Olivet University re-located from downtown San Francisco to Mill Valley, just over the Golden Gate Bridge, during the summer of 2018. The campus is less than 10 minutes away from San Francisco, and was the former home of the Golden Gate Baptist Theological Seminary. This is a world-class location that was once considered as a possible site of the United Nations following World War II.

The vision for Olivet University San Francisco is to combine our bible-first education with IT and business disciplines that flourish in the Silicon Valley Bay Area. Students will come here to study Divinity, Business, IT, Graphic Design, Music, ESL, and Doctoral studies. Numerous ministry practice opportunities allow students to combine academic theory with real-world practice in students’ fields of study.

We are grateful to continue the long heritage of Christian theological instruction at this site, and intend to raise a generation of Christian students and workers for service in the Kingdom of God.

Extension Offerings (Require Course Work at the Main Campus or Other Sites for Completion):


Student attending the Olivet University San Francisco Campus are minutes and hours away from world class destinations. Nationally protected beaches and coastline, alpine snow suitable for skiing and snowboarding near beautiful Lake Tahoe, and hundreds of miles of hiking trails traversed by John Muir himself, await just outside the doorstep of our campus.

For students who prefer the urban environment, we are located a half hour away from downtown San Francisco. After a short trip over the world-famous Golden Gate Bridge, students have access to a wide range of cultural and social activities. We are situated in a calm suburban environment, with one of the world’s bustling metropolises next-door, meaning that there is something for everyone who studies with us.

Within driving distance, it is possible to visit:

The largest Chinatown outside Asia and one of the oldest and most established in the United States. This 24-block neighborhood is one of the most popular attractions in San Francisco.

Known for its towering and old redwood trees, trails wind among the majestic giants, hugging the hillside known for breathtaking views. In 1945 the delegates of the United Nations traveled to Muir Woods to give a memorial service for late President Franklin D. Roosevelt, making the monument part of the founding history of the United Nations.

Its tremendous 746 foot tall towers, sweeping main cables, signature red-orange color, and iconic design, have long the Golden Gate Bridge the symbol of the city and the Bay Area. Having celebrated its 75th Anniversary in 2012, it continues to draw over 10 million visitors a year.

Located 1.25 miles offshore from San Francisco, the small island was a federal prison from 1934 until 1963, hosting some of the nation’s most notorious criminals. It is now a popular tourist spot, with facilities for a lighthouse, a military fortification, and a military prison.

Besides being the founding neighborhood of Olivet University in San Francisco, the area features world class art and technology exhibitions in the heart of downtown San Francisco. Start up businesses can be found on every corner, while the headquarters for success stories such as Twitter and Salesforce remind visitors of the dynamic power behind Bay Area entrepreneurs.

Come visit San Francisco, and you will understand why that old song is reminding you to wear some flowers in your hair.

Equipping Believers for Work and Ministry In the San Francisco Bay Area.

Our students, faculty, and staff collaborate to develop and harness world-class technologies to create academic, spiritual, and economic value. Join us as we continually enhance and deliver an academic program suitable for today’s generation.

Here in Olivet University San Francisco, we strive to provide a holistic student experience. In addition to our academic offerings, we strive to ensure that students develop spiritually, emotionally, and socially, while preparing them for eventual work in ministry. 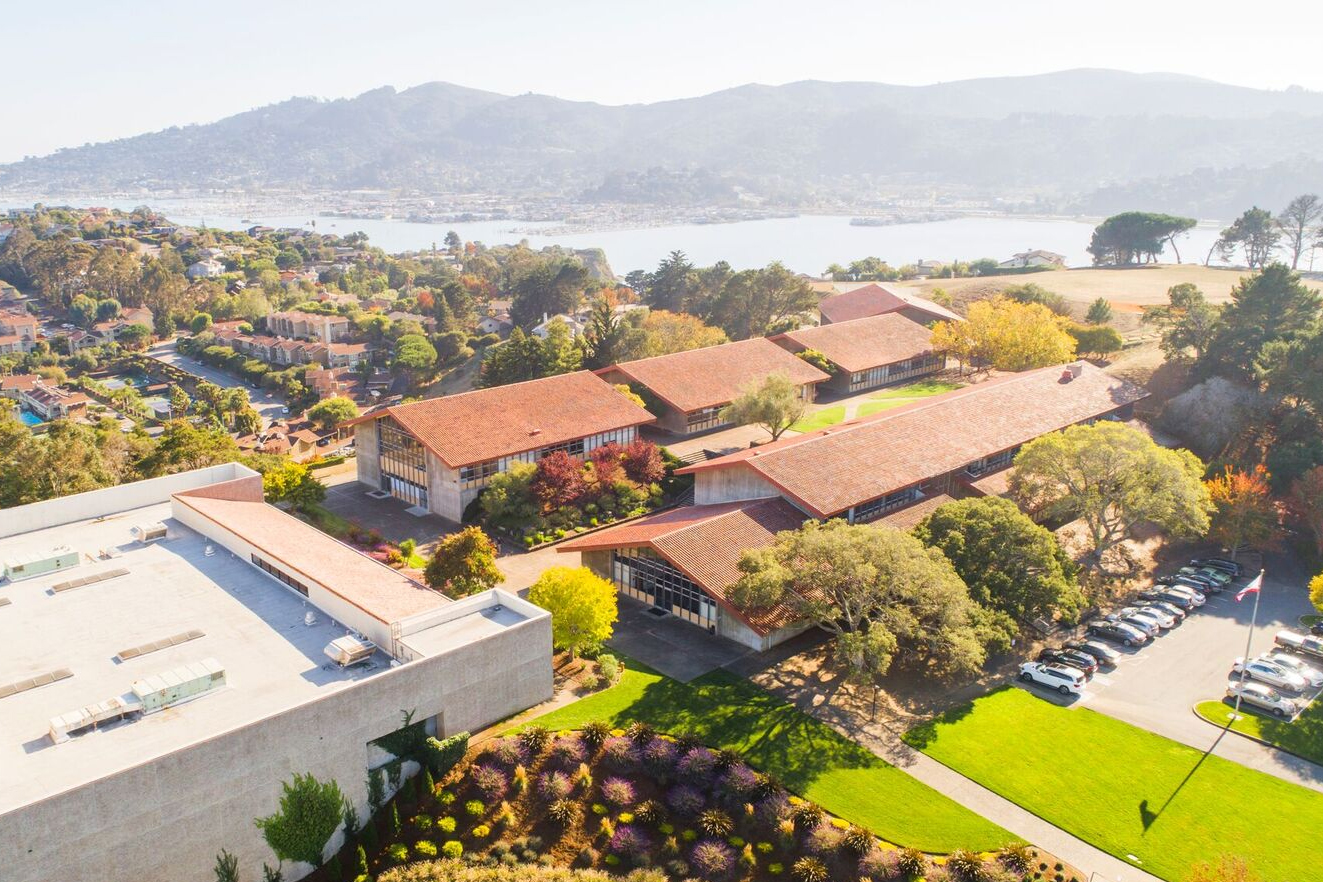 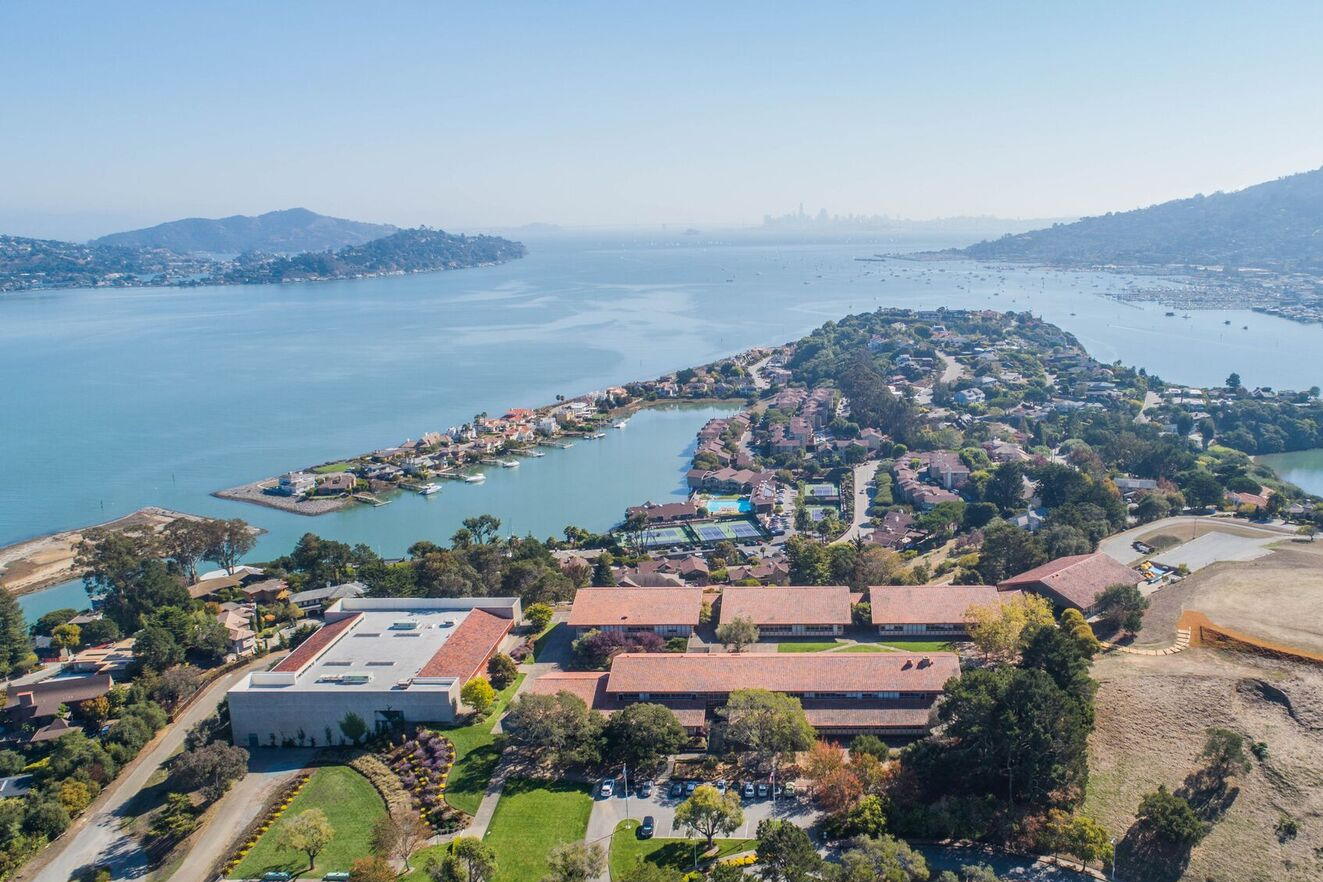 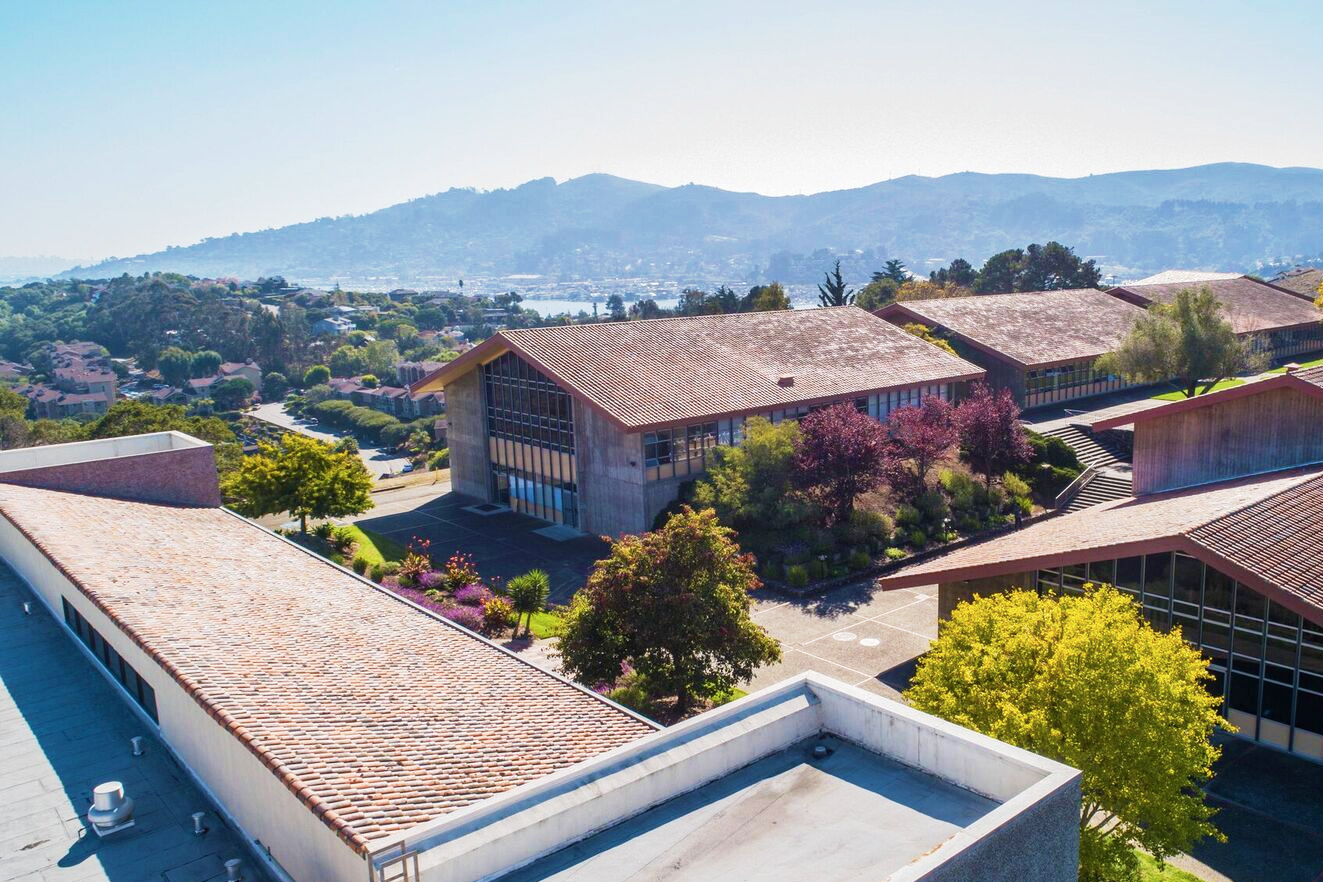 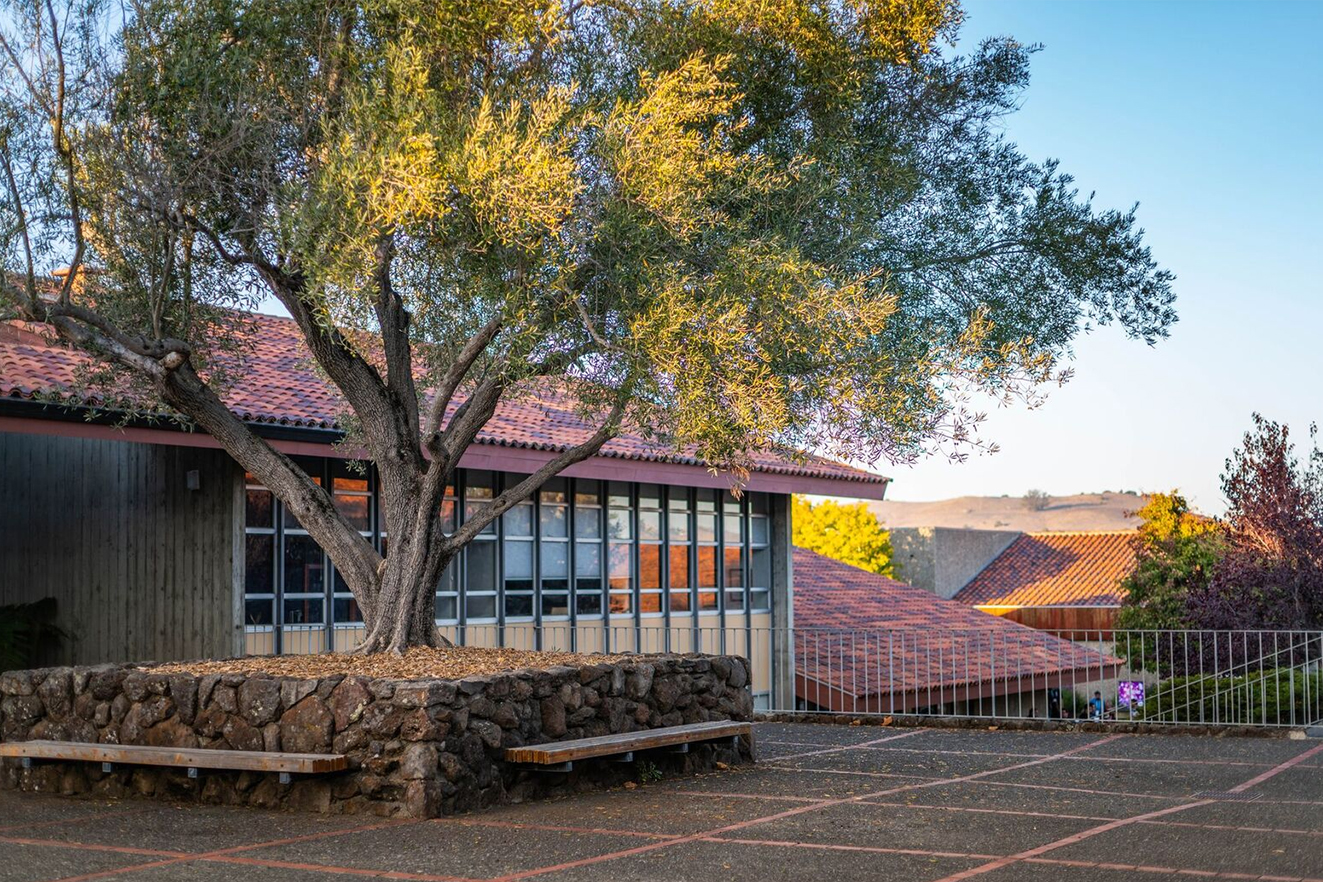 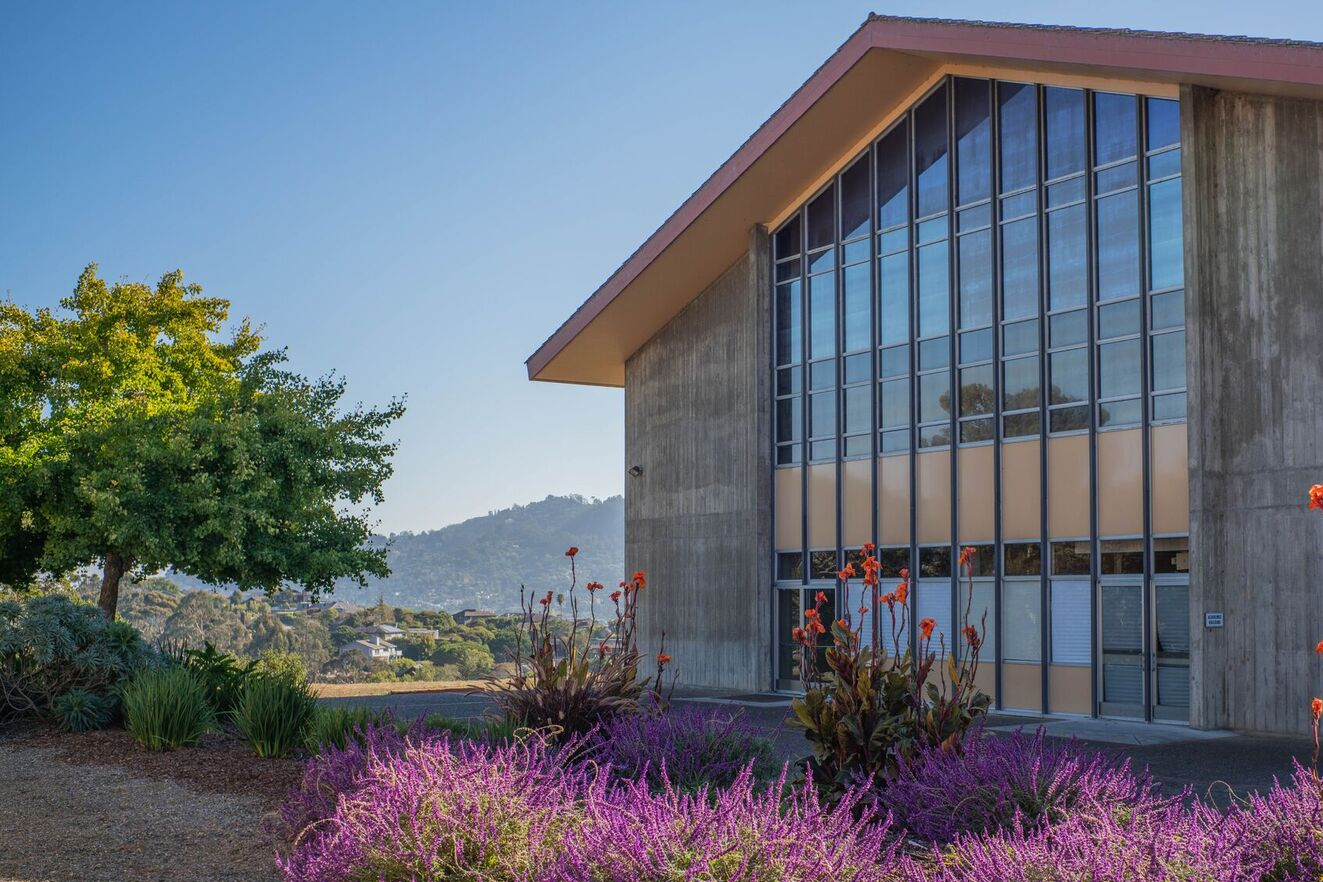 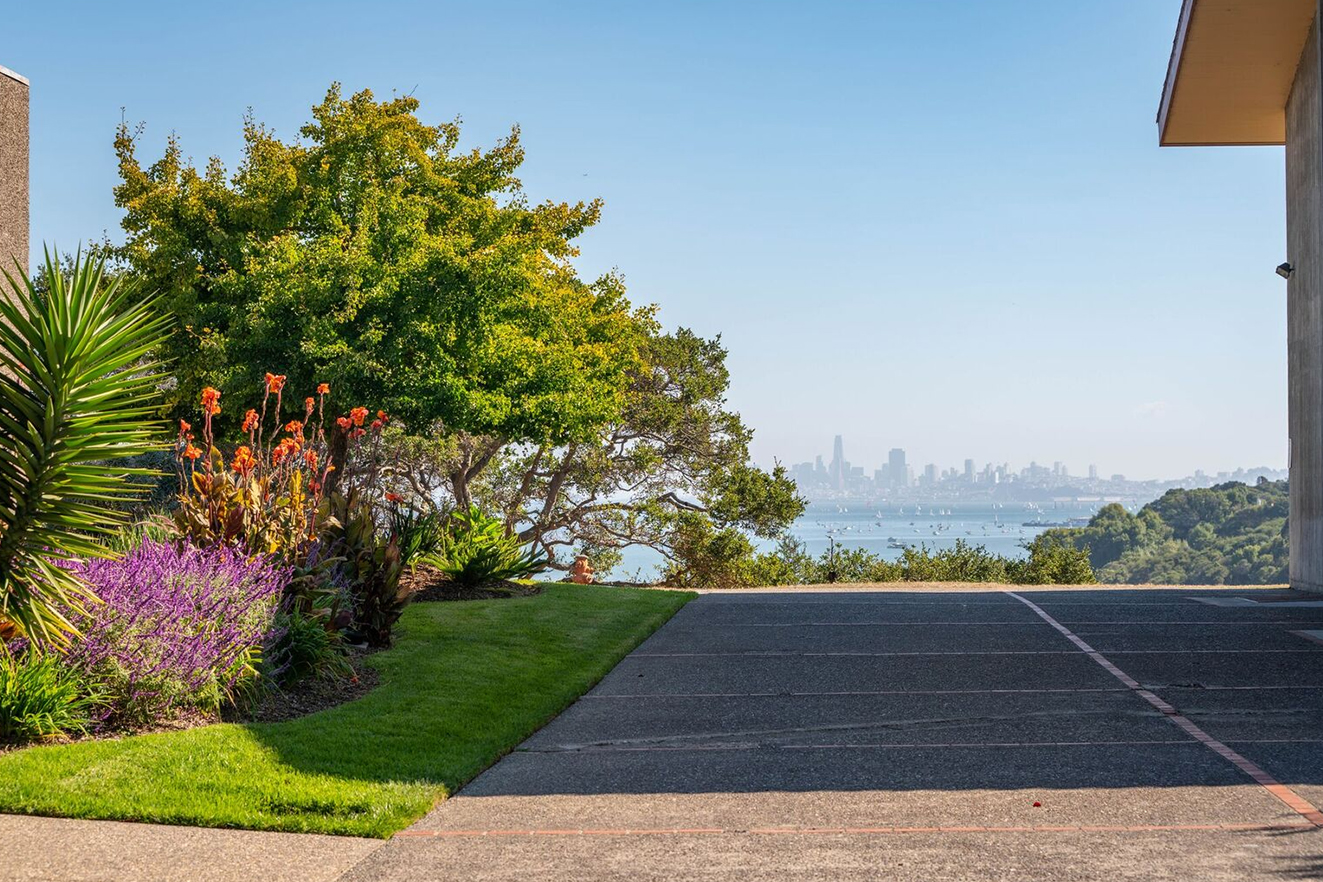 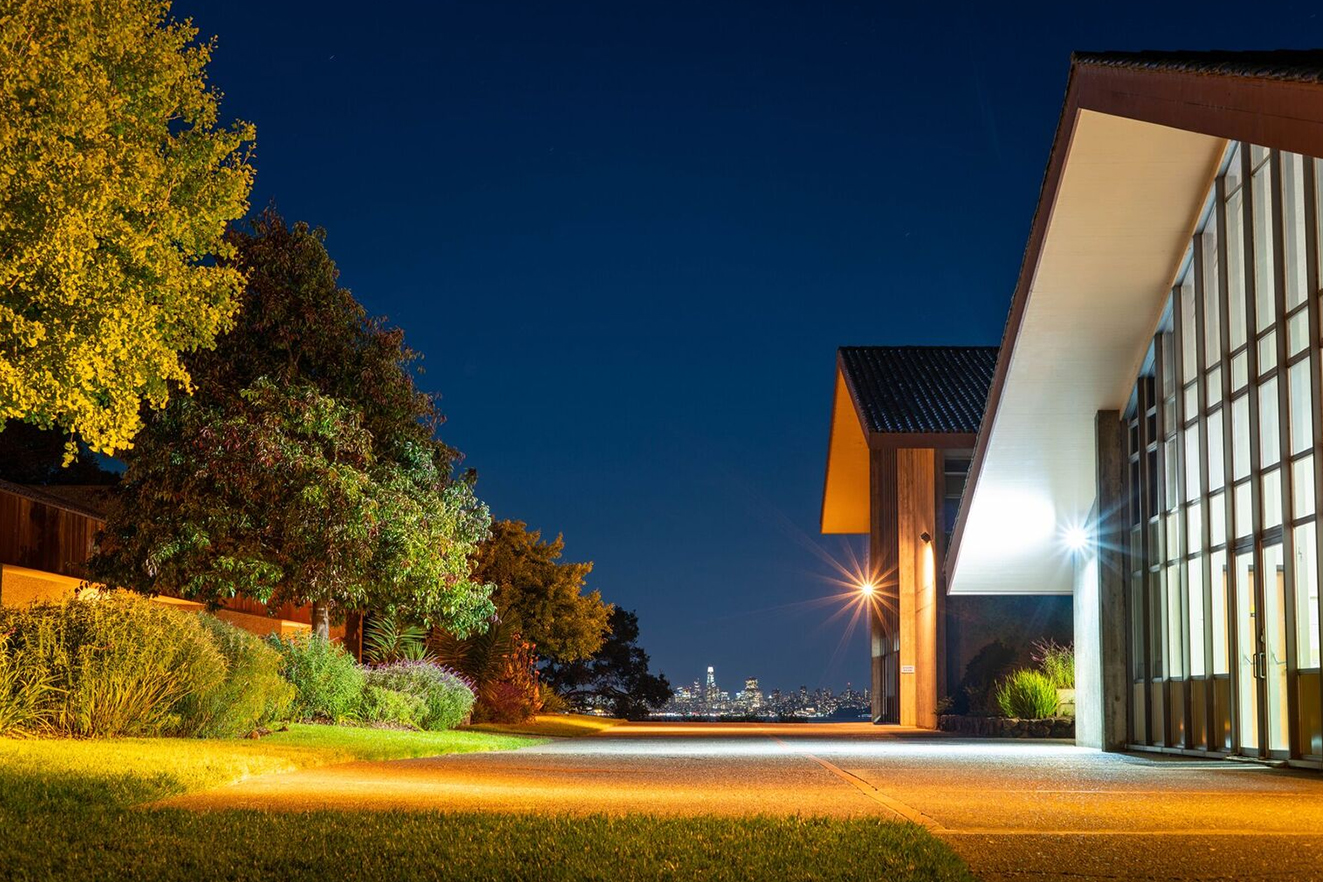 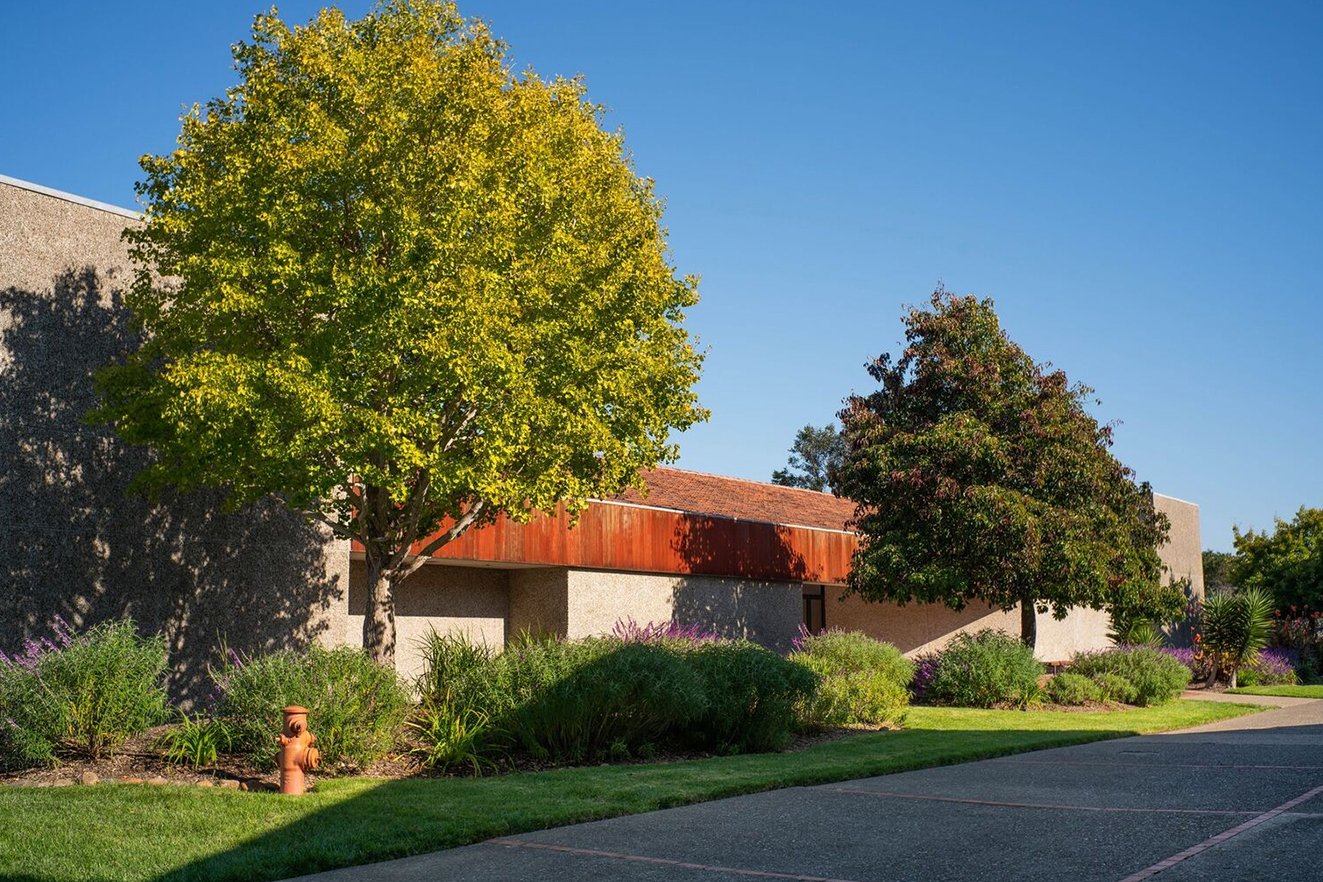 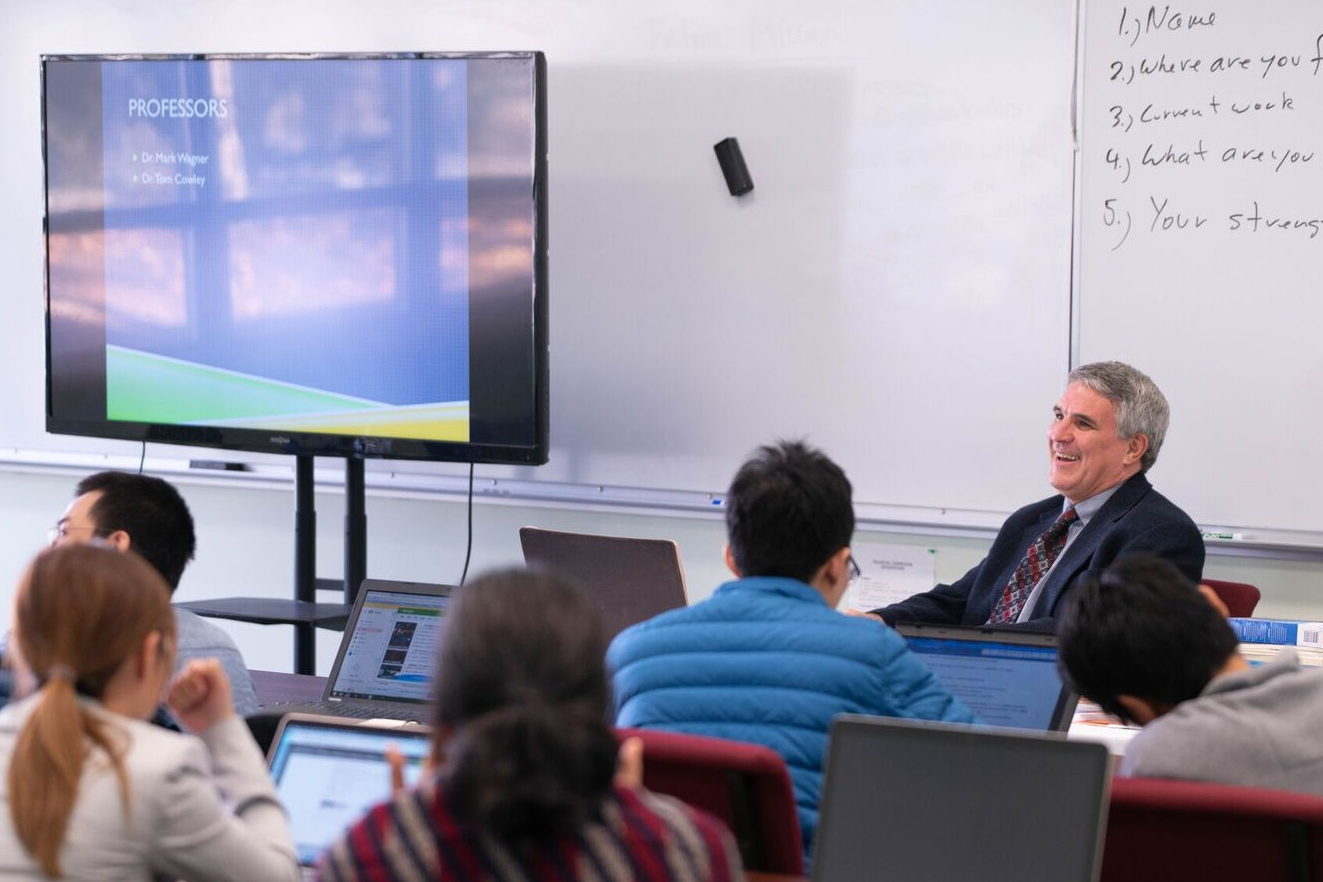 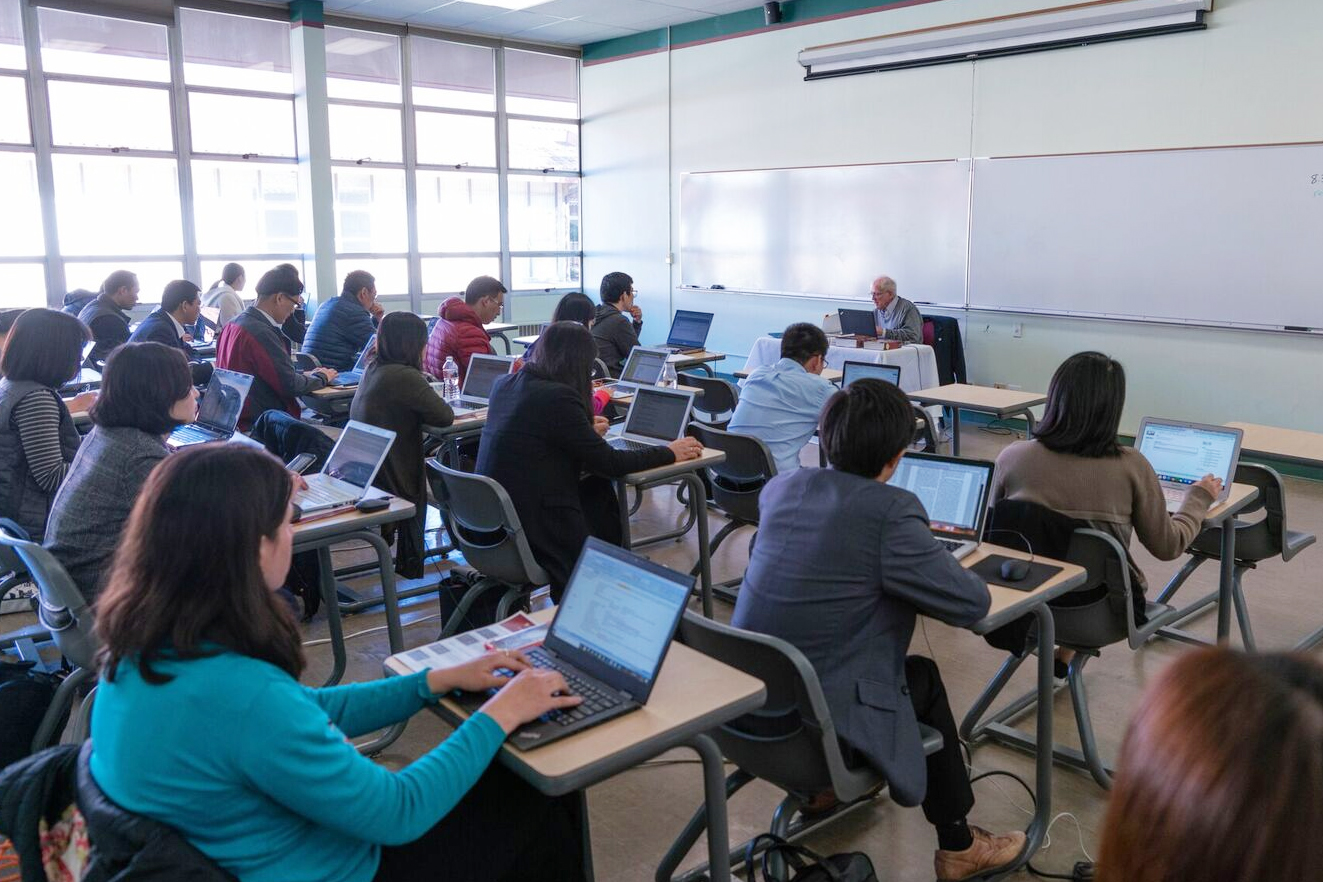 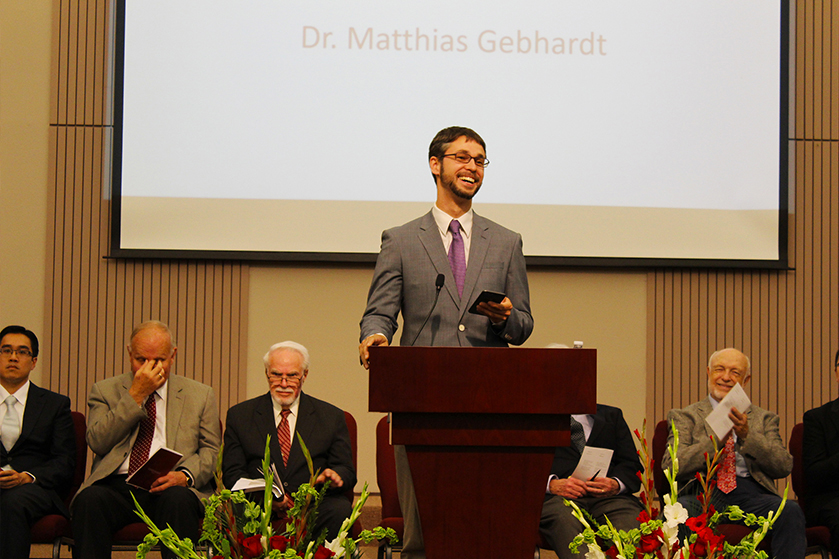 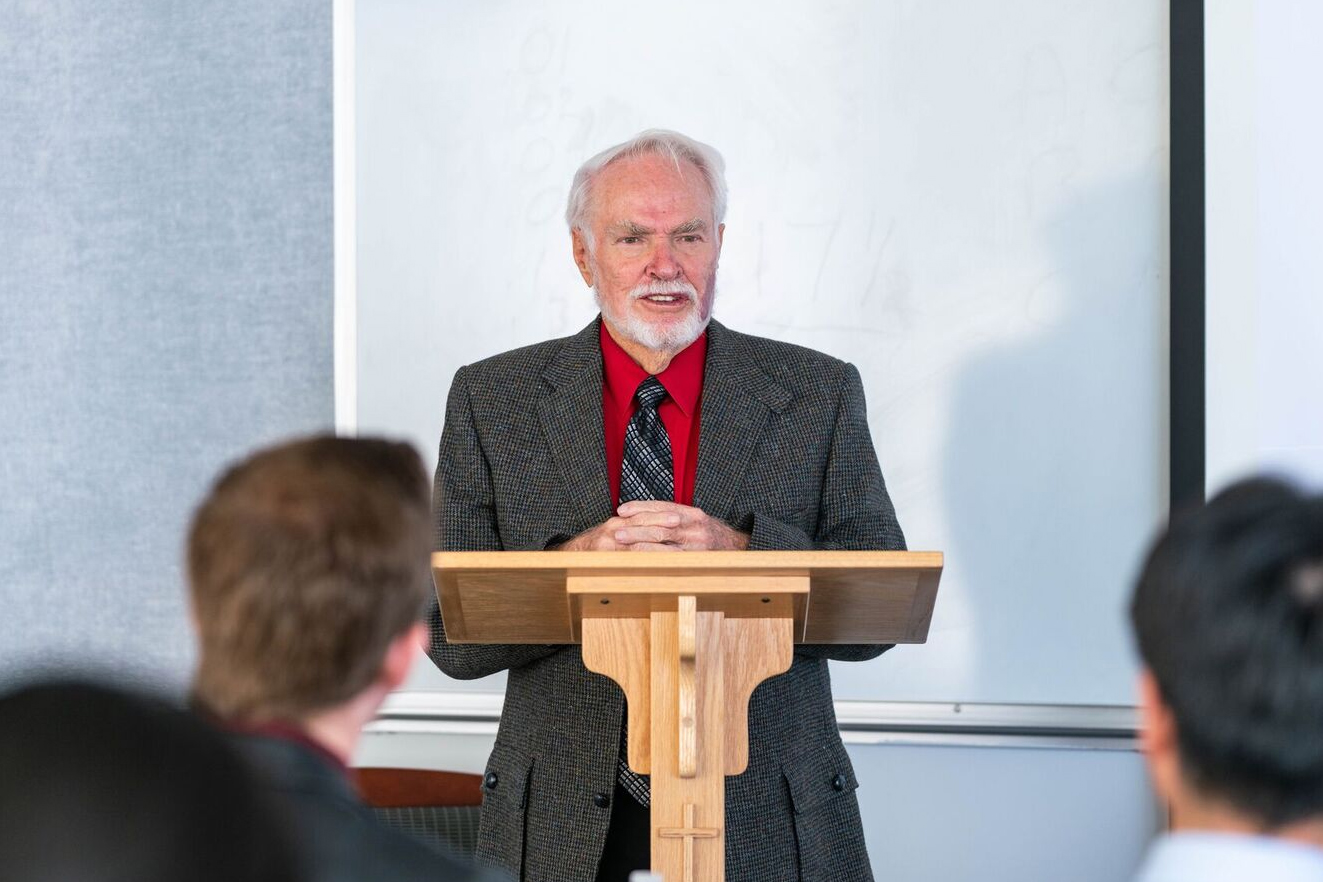 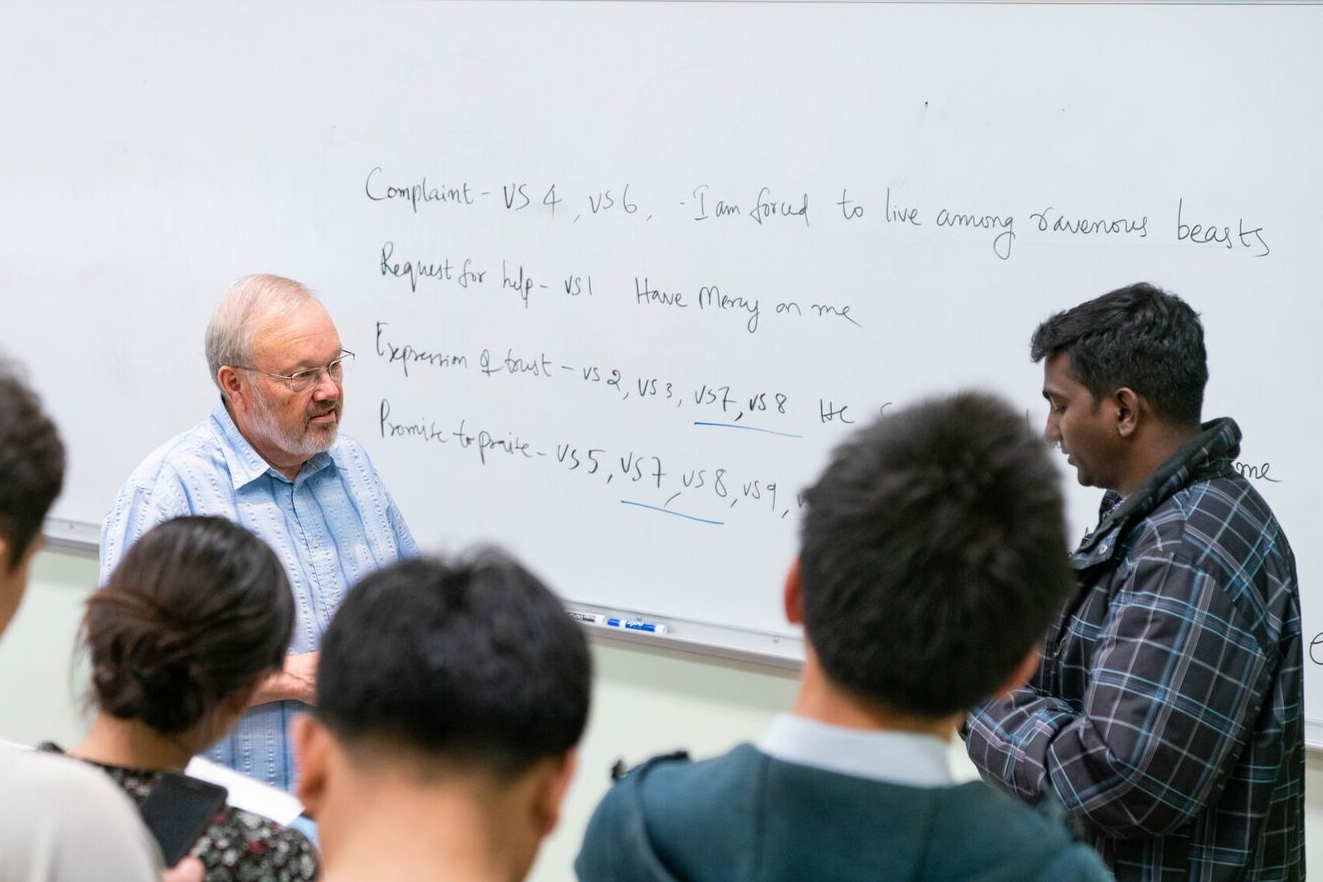 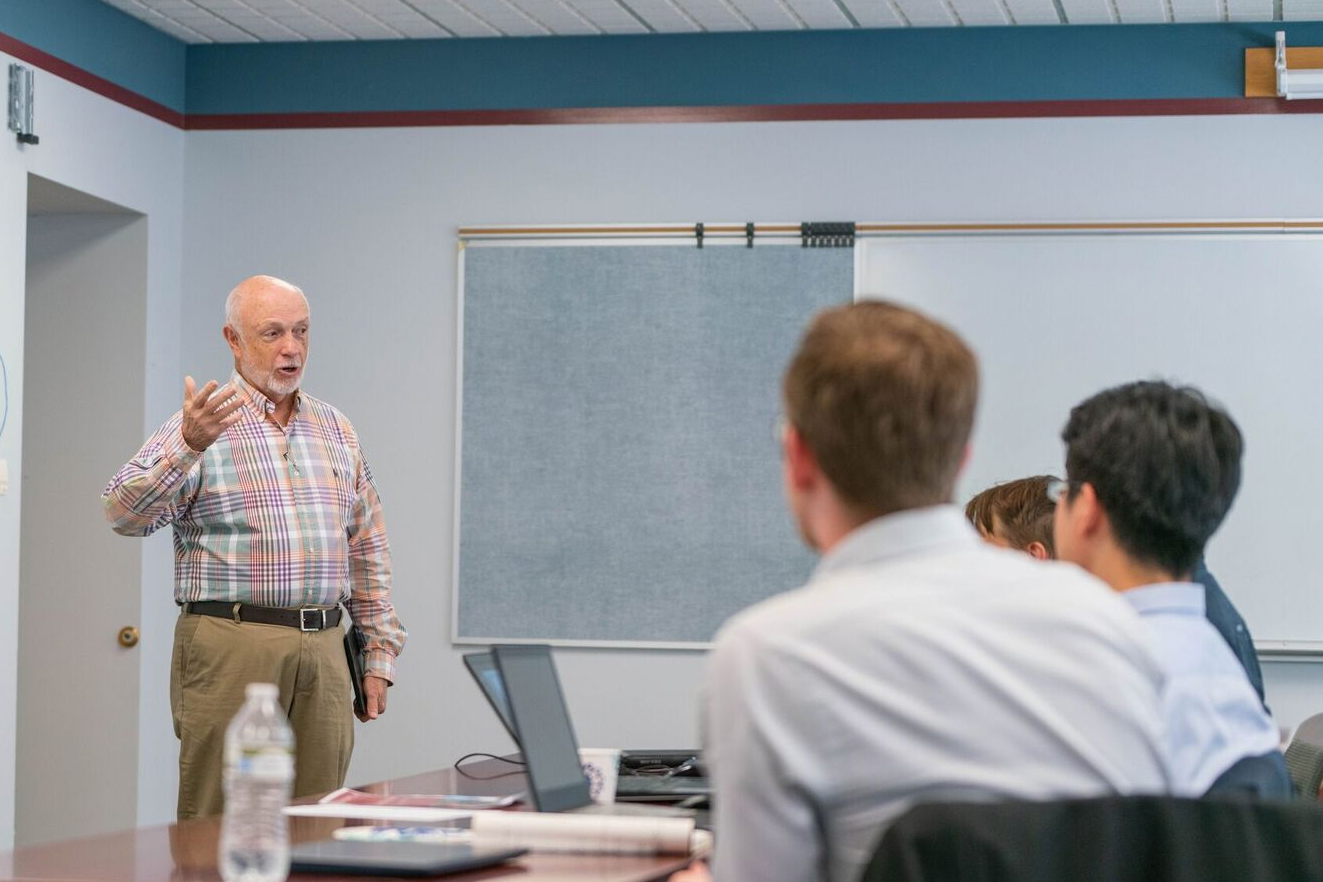 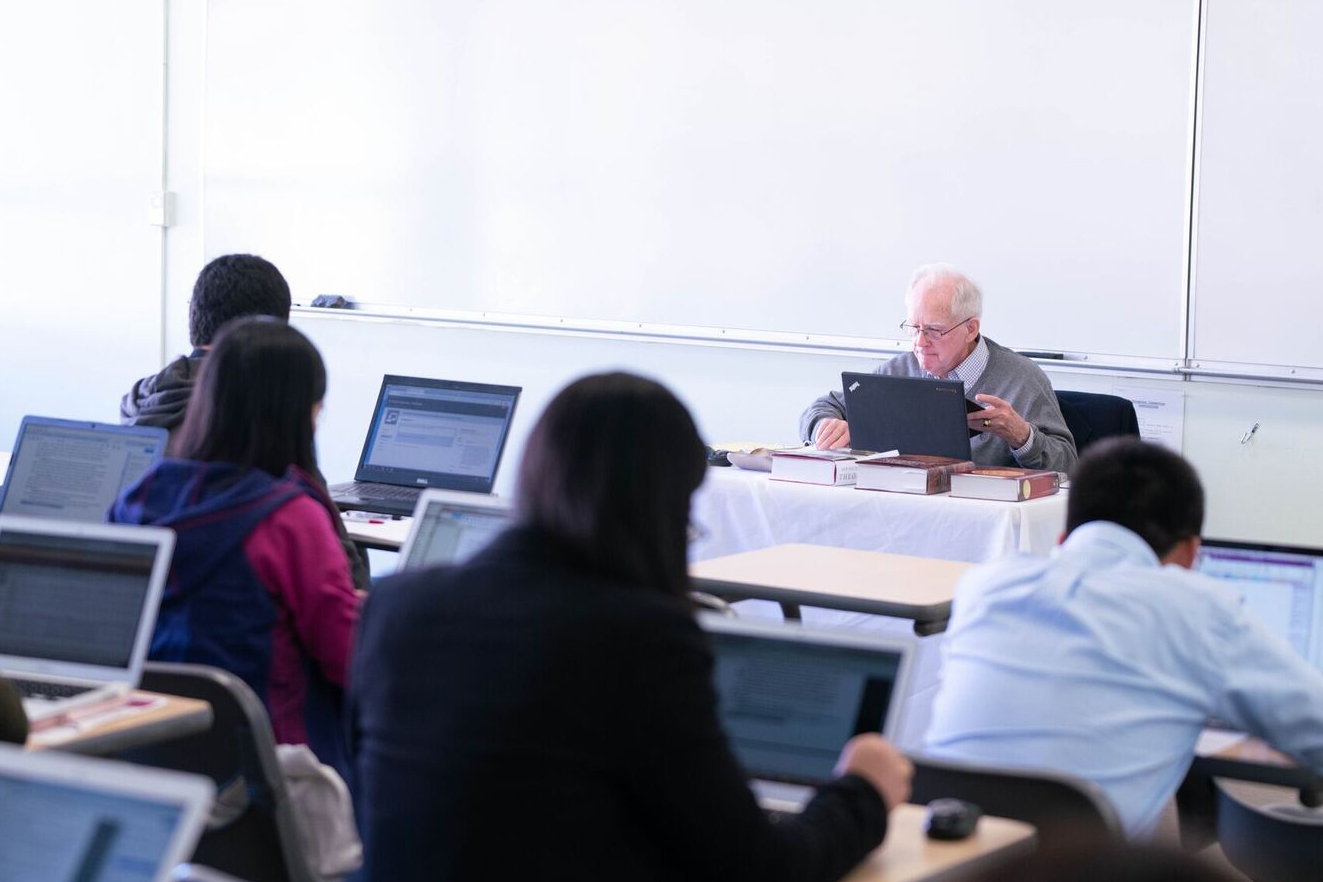 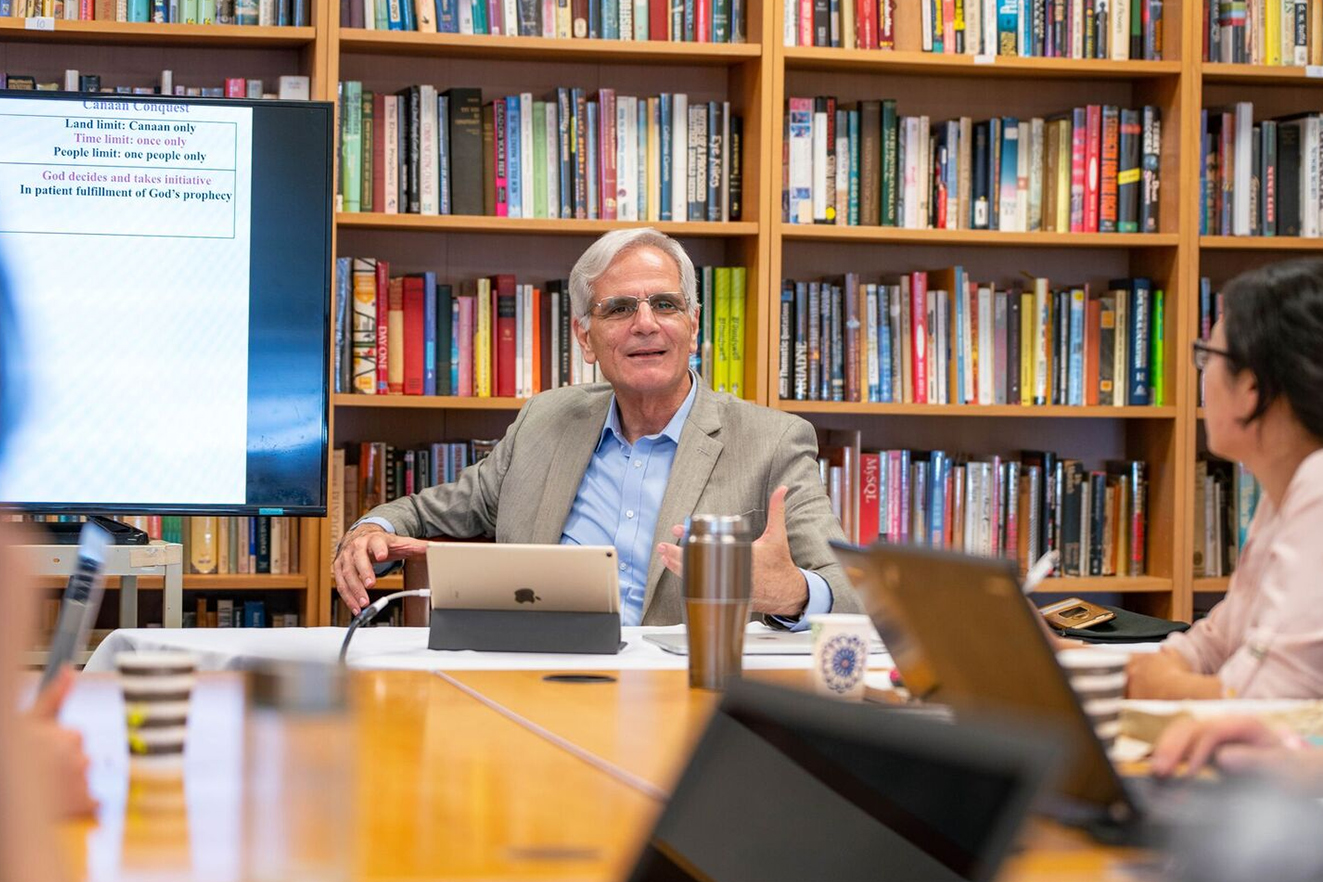 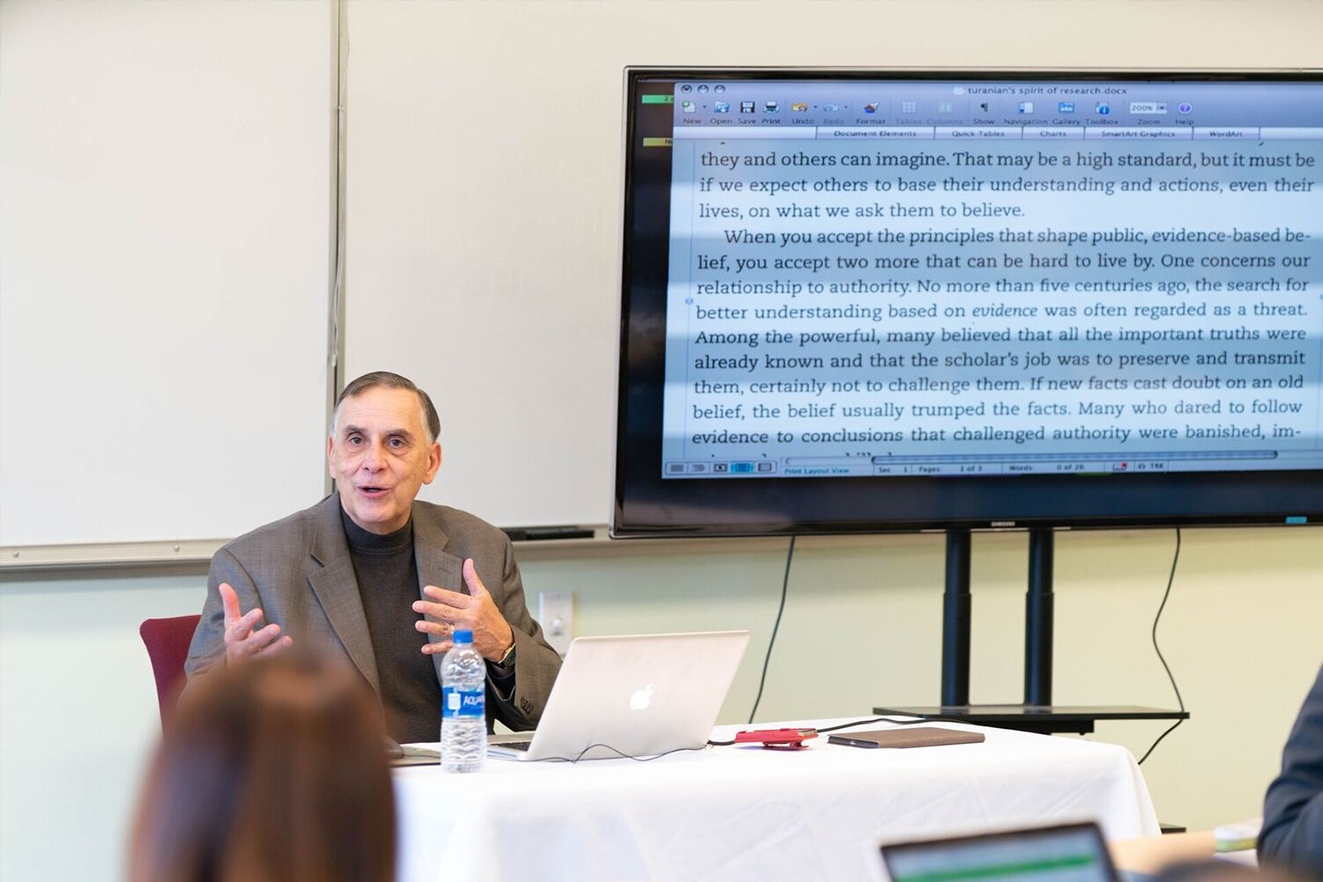 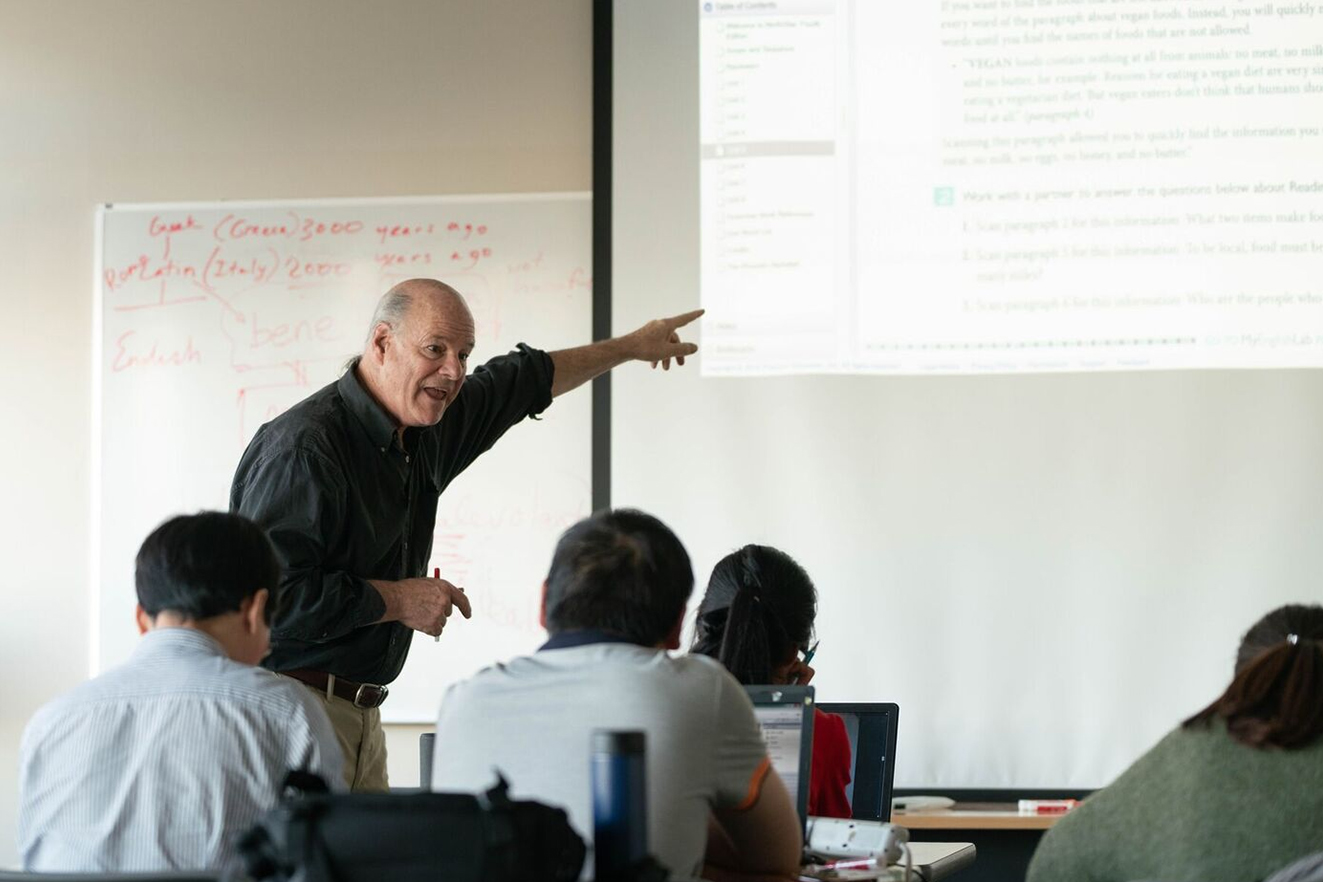 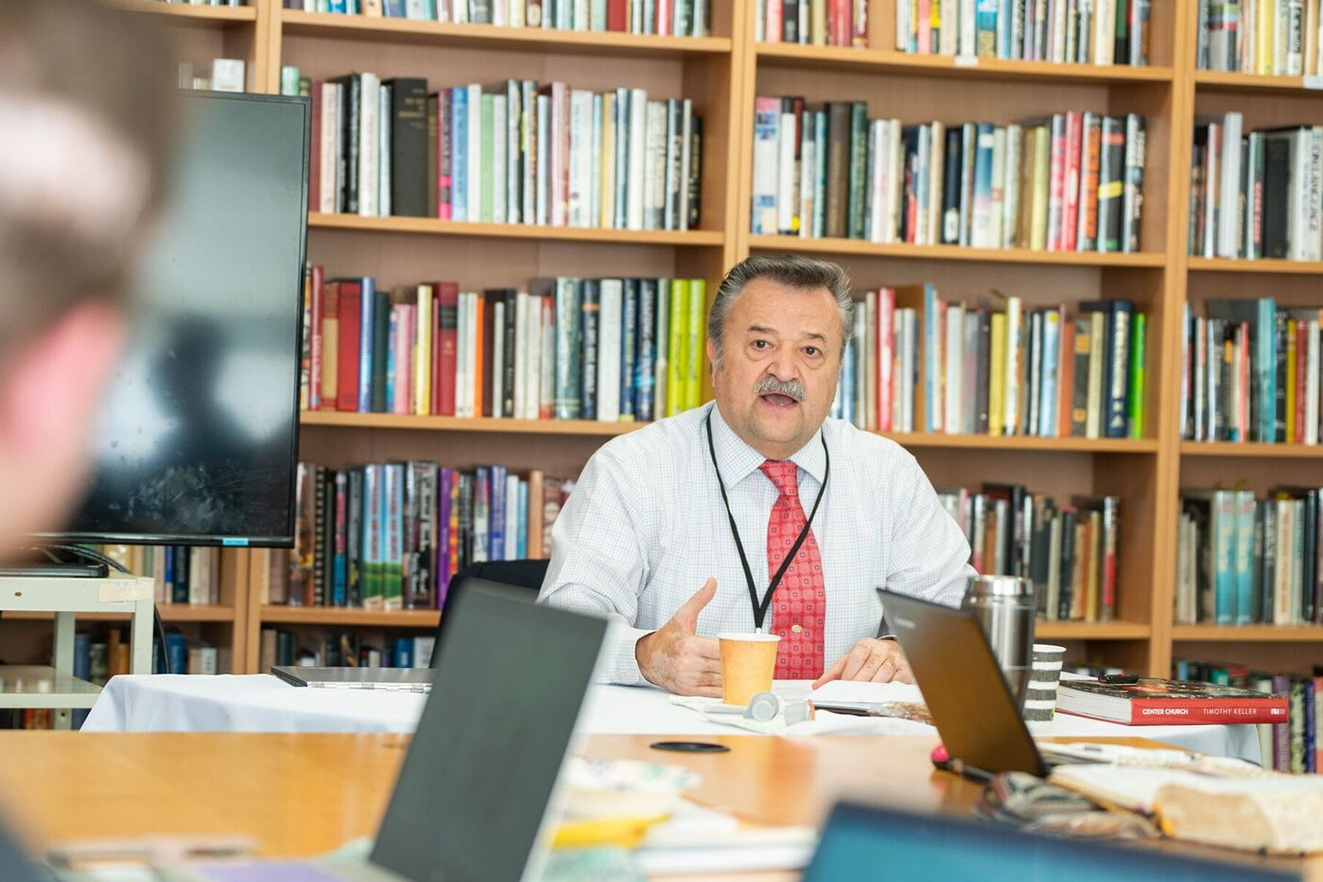 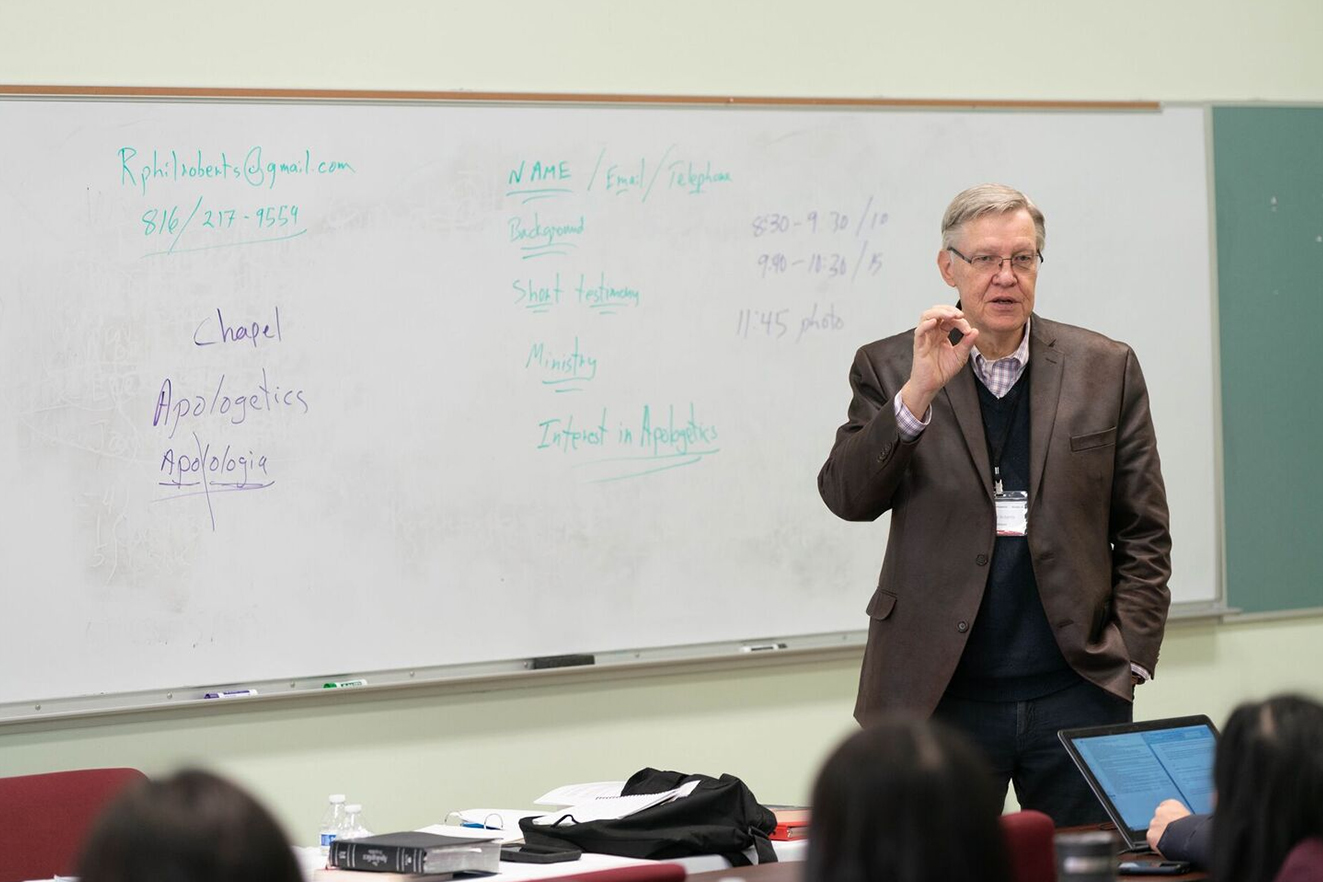 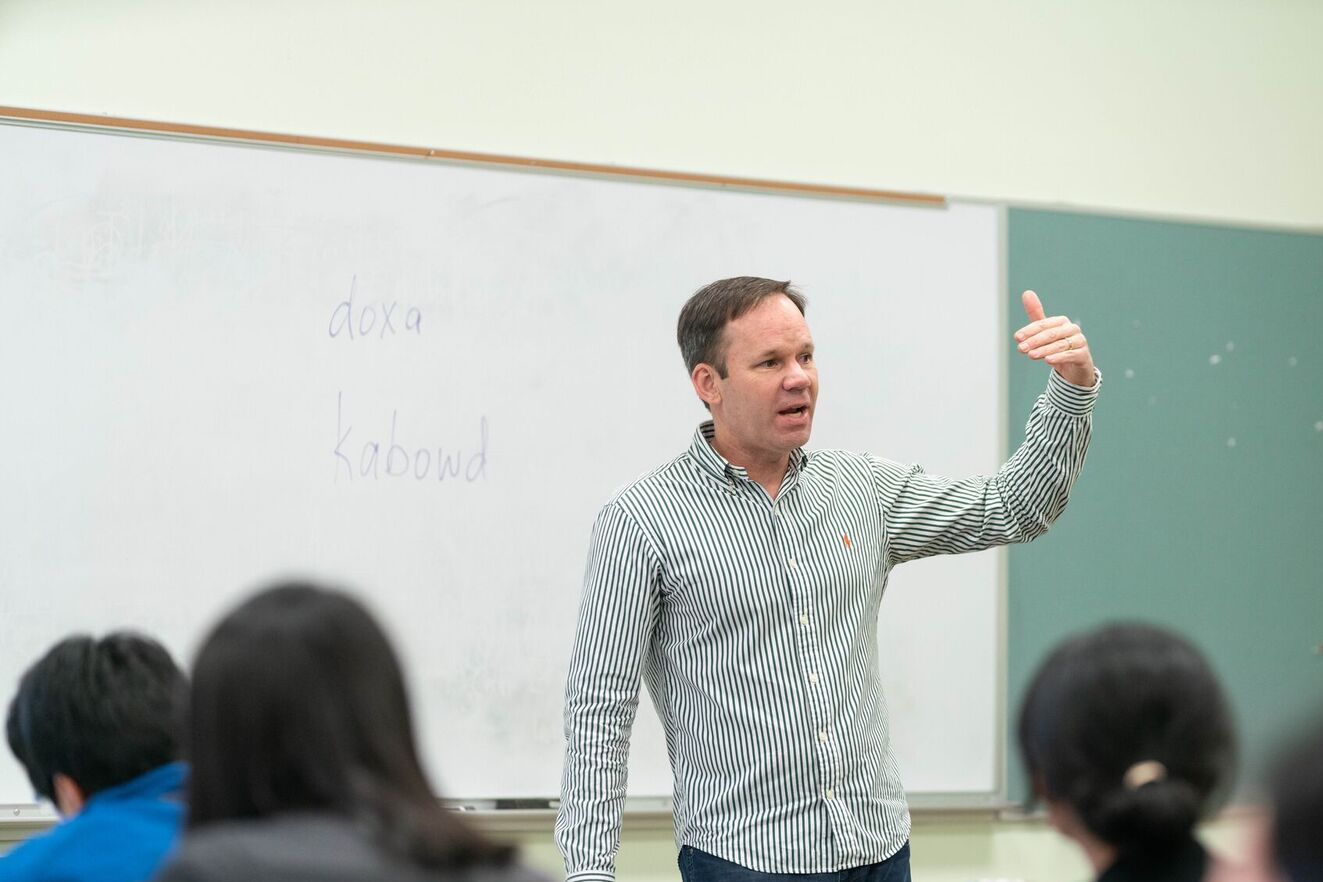 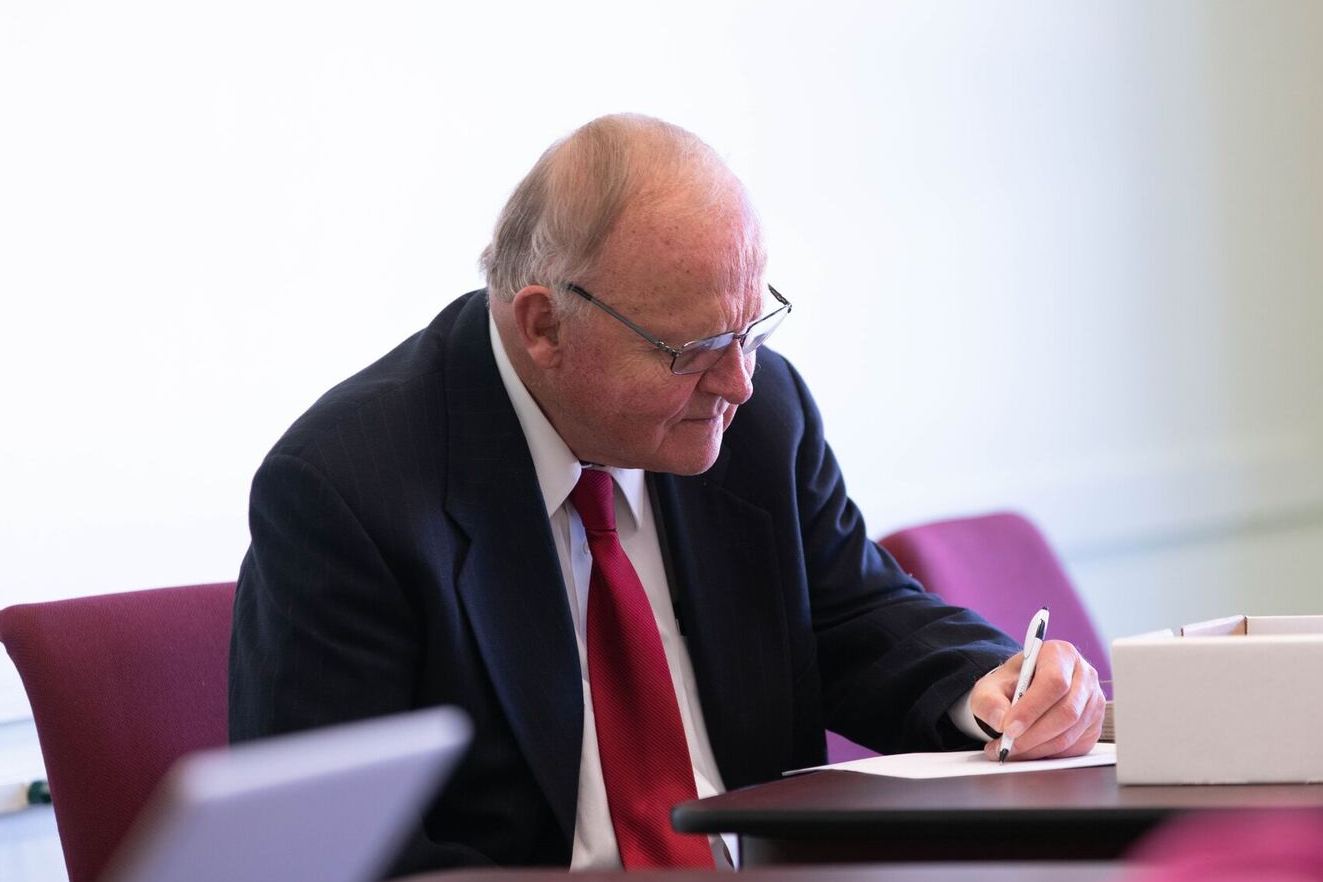 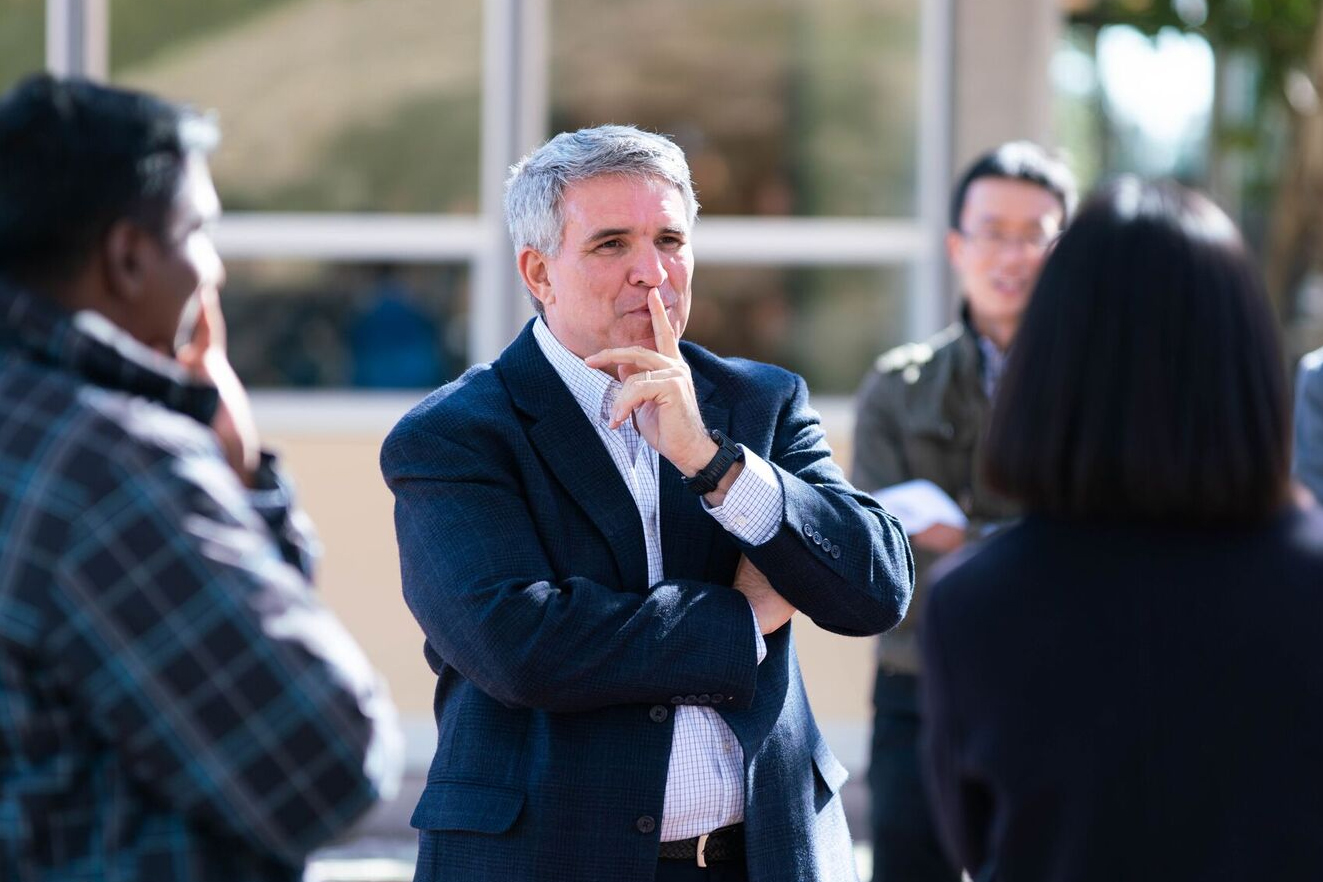 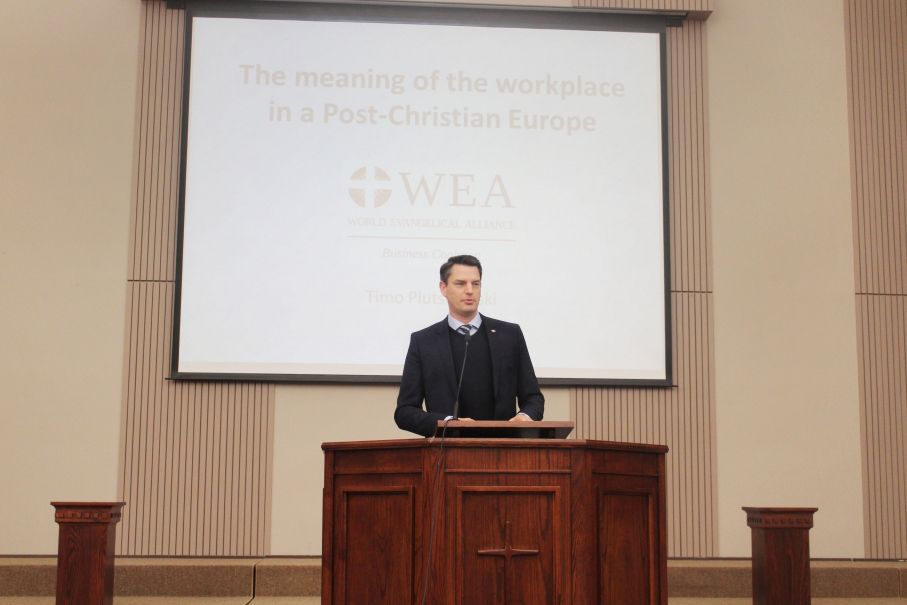 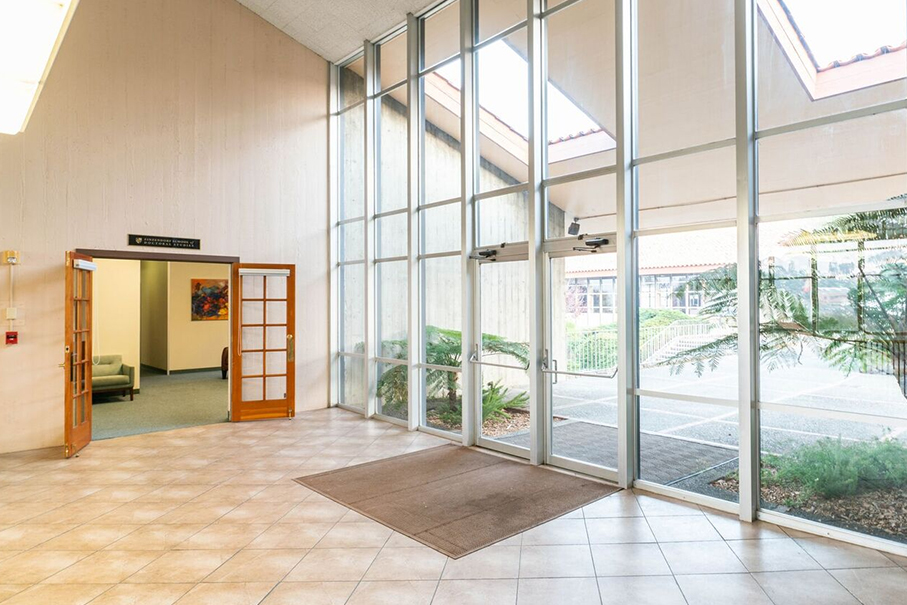 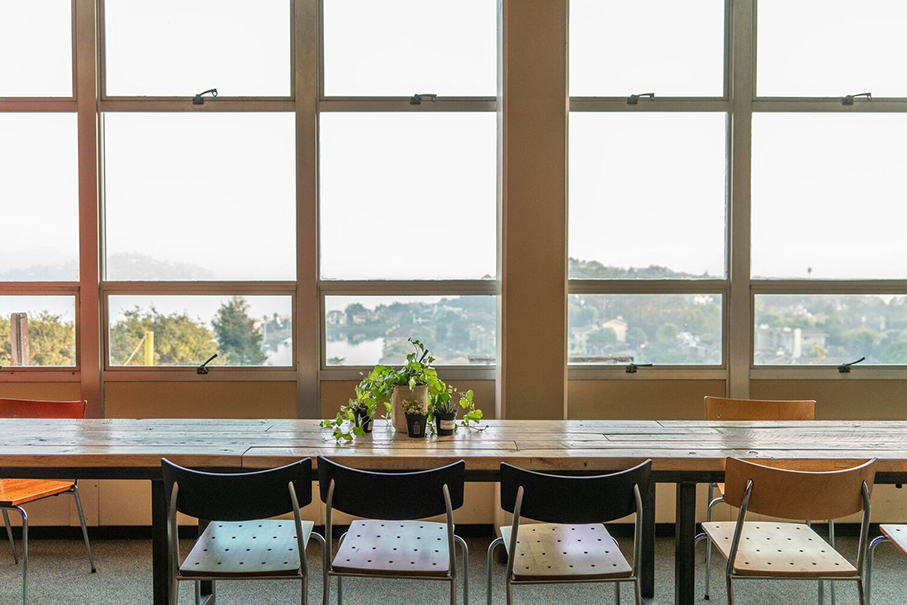 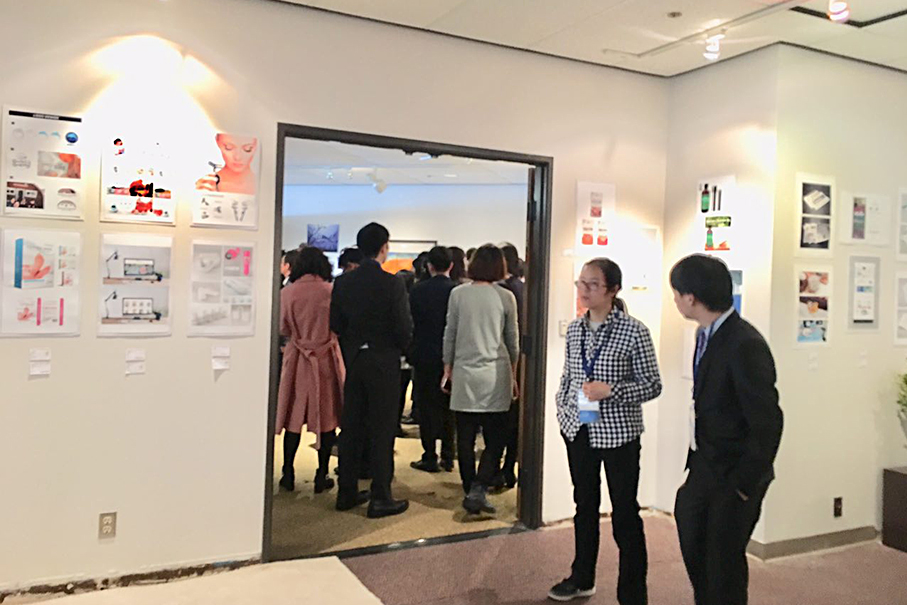 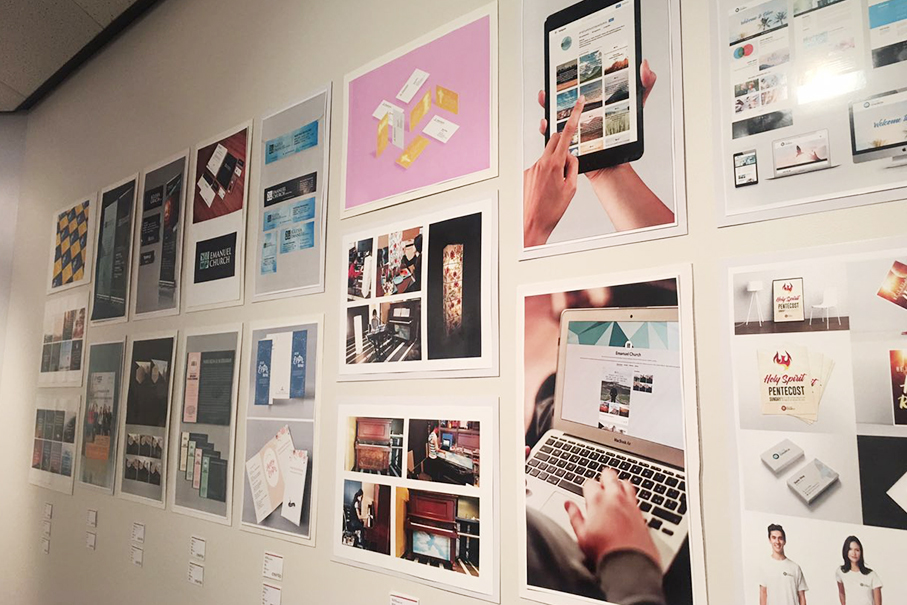 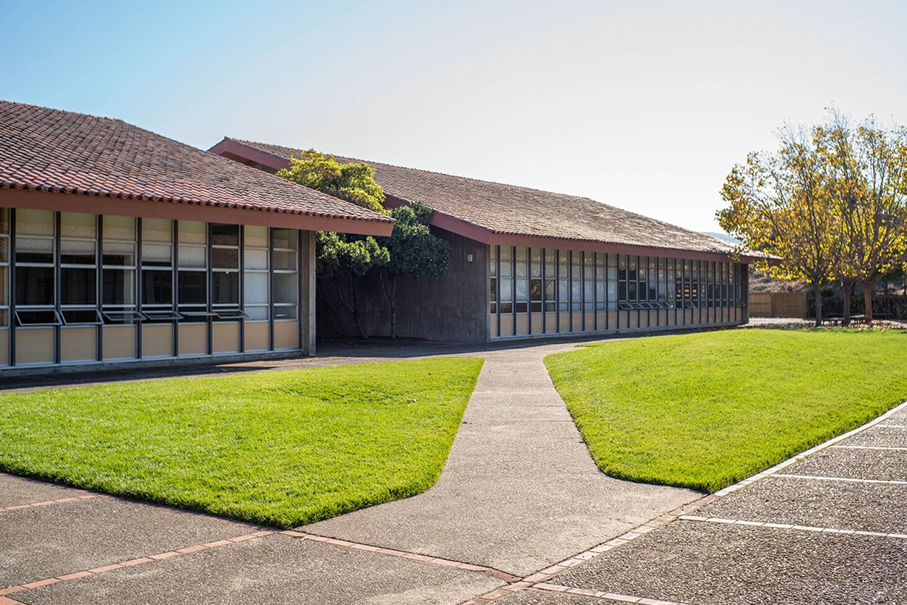 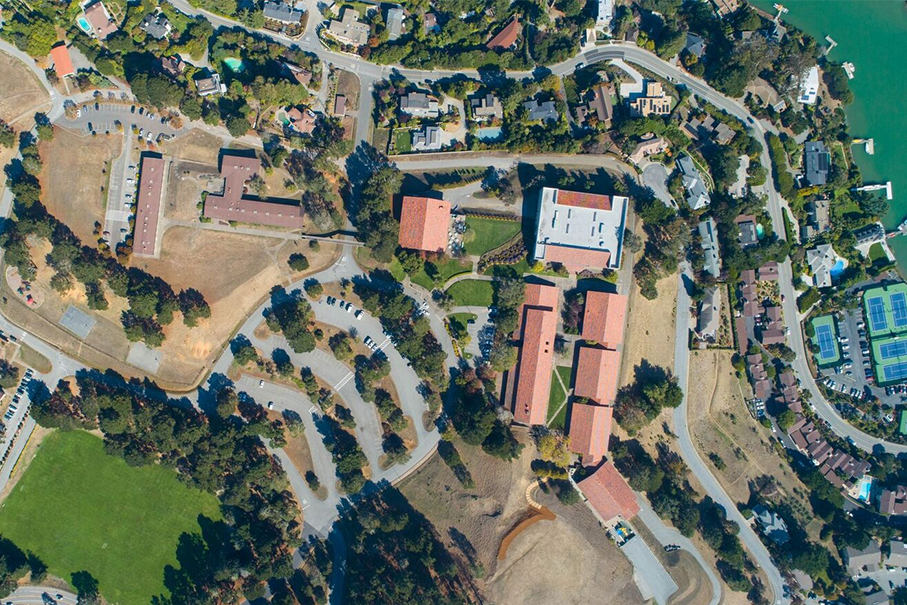